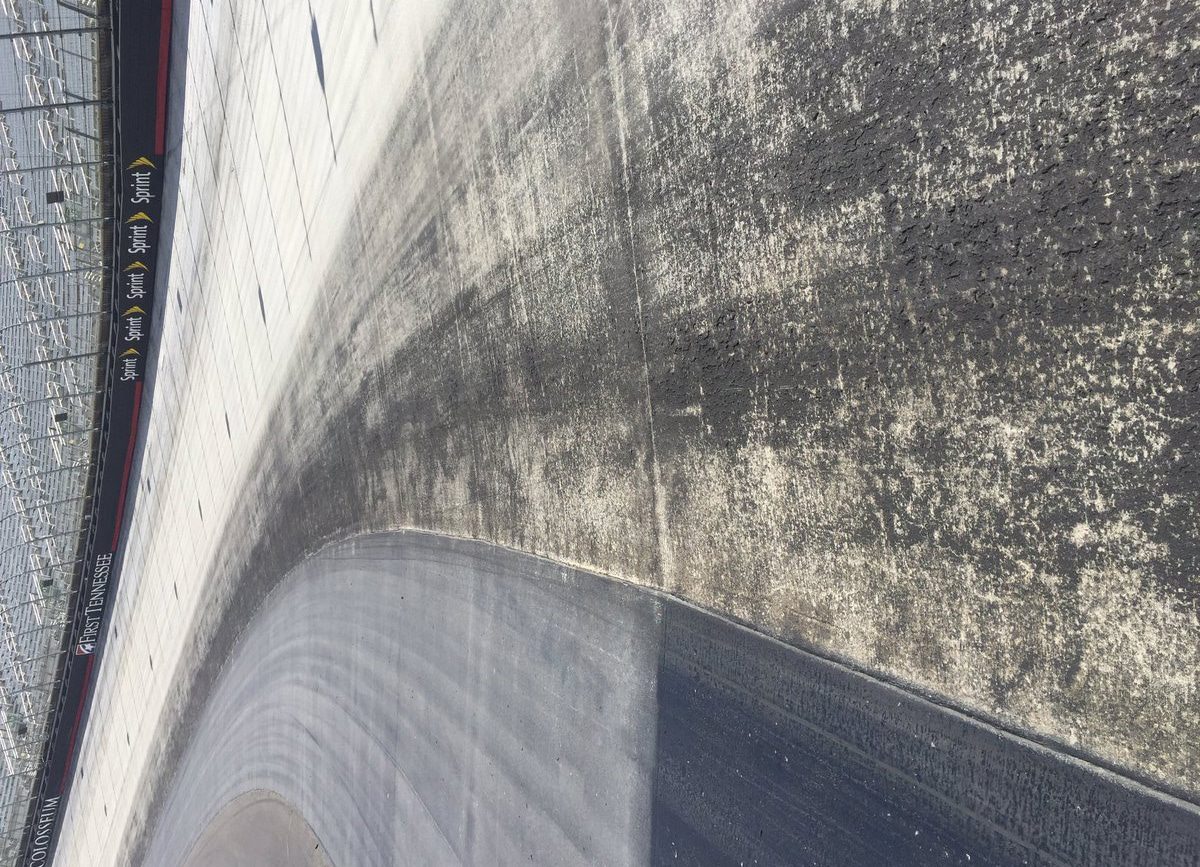 In case you didn’t catch the memo. After years of fan complaints and tens of thousands of season passes canceled, BMS has listened. They have brought the Bristol low groove back into the picture. New Bristol meets the old Bristol, this weekend.

Based on the characteristics of Wednesday nights NASCAR truck race, the fans are sure to start filling the seats again in no time. Fans and drivers are both impressed. It won’t be an empty colosseum for much longer.

It’s racey, so racey the lower groove is once again the preferred groove. Welcome to the old Bristol, circa 2002. One groove right around the bottom, bumper to bumper for an action packed Saturday night short track race.

What was the problem? If it ain’t broke, don’t fix it!

The high groove was nice, but it wasn’t Bristol. Slower drivers could run the high line and block any faster driver behind them. It was literally next to impossible to make any pass at Bristol. Even when we are talking about lapped cars.

Even with multiple grooves and the outside being the longer way around it was impossible to pass. Sure, the outside was a longer lap, distance wise. But you had more banking to work with, a lot more. Your momentum made up the difference rendering the bottom groove useless.

Sure the bump and run was still an option. However, when everyone is running inches from the wall, bumping meant putting someone in the fence and risk collecting yourself in the accident. That’s not racing, that’s wrecking.

Before the multi-groove surface repave in 2007 you could make passes. You could get a better drive off and dive under them at the end of the straight away. In recent years however, you couldn’t out-brake someone running the high groove. You can only slide job them, which rarely works.

With the old Bristol Motor Speedway, you could bump slower drivers slightly in the center of the corner and slide under them. That was racing. Nobody was wrecked in the fence, well a few were, but for the most part the moved car just lost a few positions and the racing resumed.

How did they fix Bristol in 2016? Bristol track officials went to work on the lower line specifically. Instead of tearing up the entire surface and starting from scratch, they polished what was already there.

Very literally, polished. Since April, they have sanded the bottom groove smooth. Smooth as a warehouse floor and in track practice 1 it was as slick as one too. However, once the rubber built up on the surface it came to life.

They treated the bottom groove at Bristol Motor Speedway ahead of the race weekend. The race track concrete treating process included applying a resin and conditioning it with a tire machine, a similar method as is used in drag racing.

Rain did not effect the groove at all. It had the grip and provided a great truck race on Wednesday night. Now, the NASCAR Xfinity Series tonight. Then, Saturday night it’s 500 laps of the old Bristol with the the NASCAR Sprint Cup Series.

Dale Earnhardt Jr has been offering this very solution for years. He offered an interview back in April of this year about how the track sealer on the old Bristol was a secret to getting around that place. The little bit of track sealer was used over the yellow line on the old track, that gave grip entering the corner. And if you hold it all the way to the bottom, you had a lap time going.

So, here in 2016, ten years later, they have brought it back. Only instead of using the sealer on just the bottom 5 inches of the race track it’s been used on the entire bottom groove. It’s forced everyone back to the bottom for some great racing. 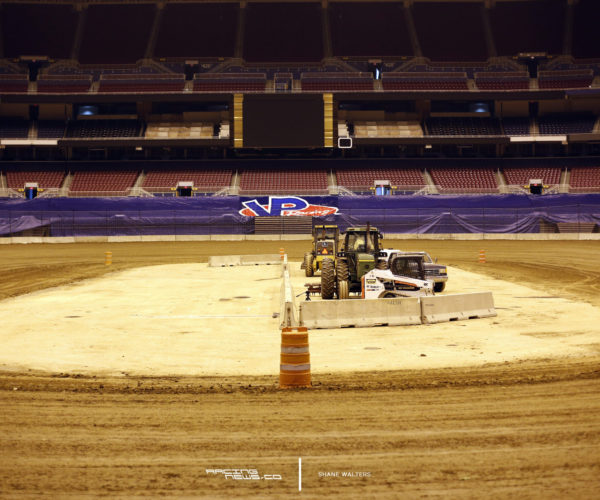 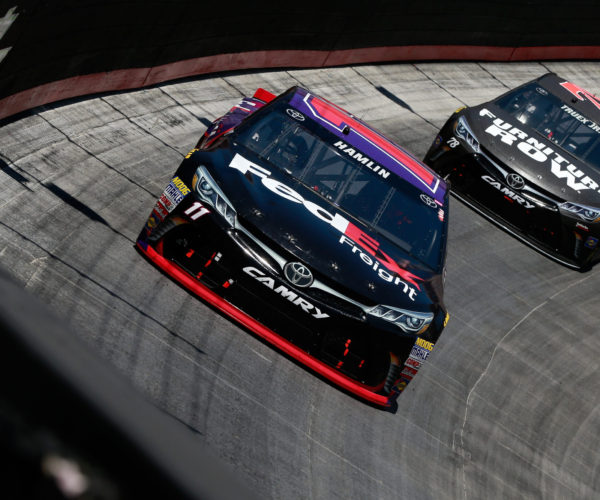 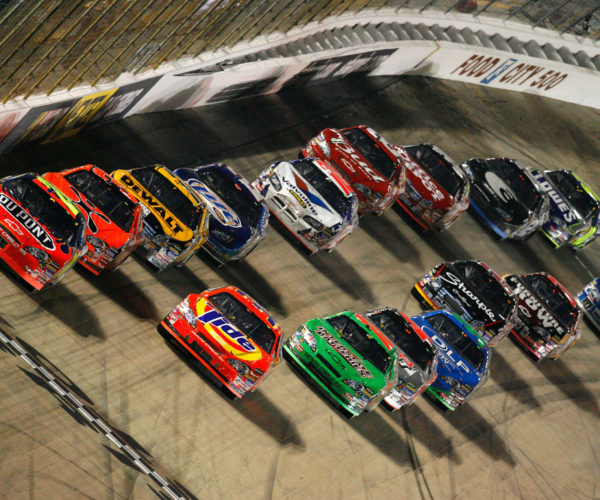 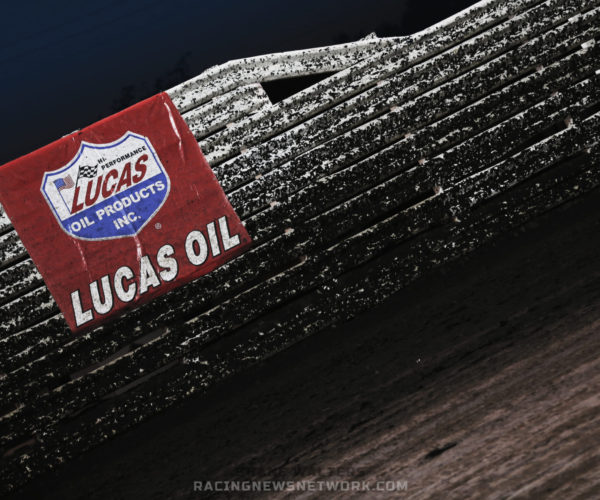 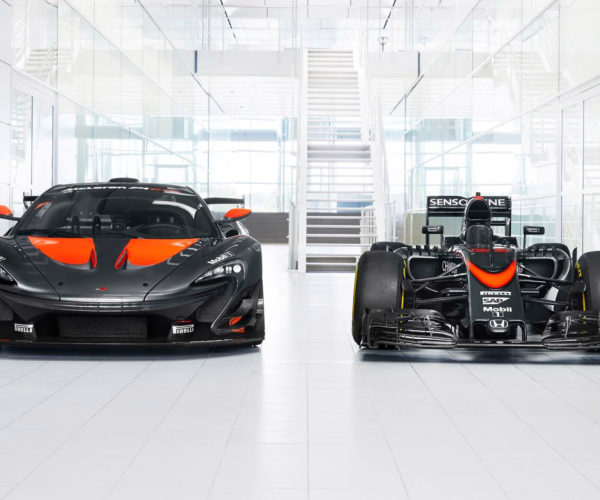 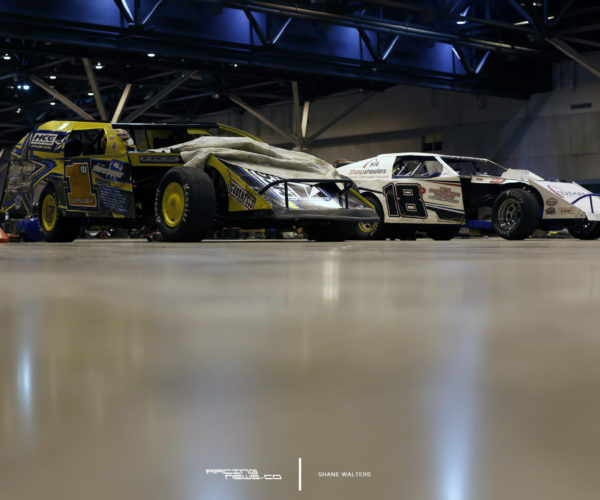 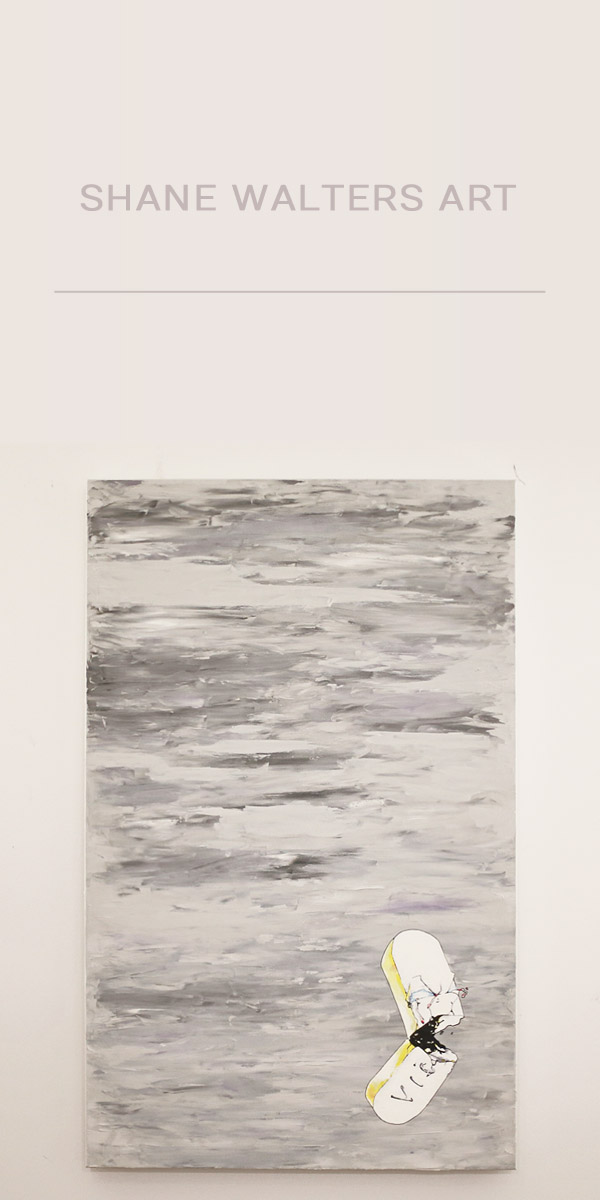 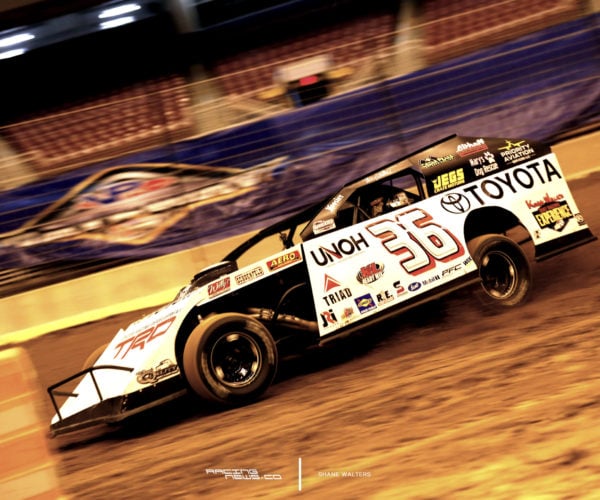 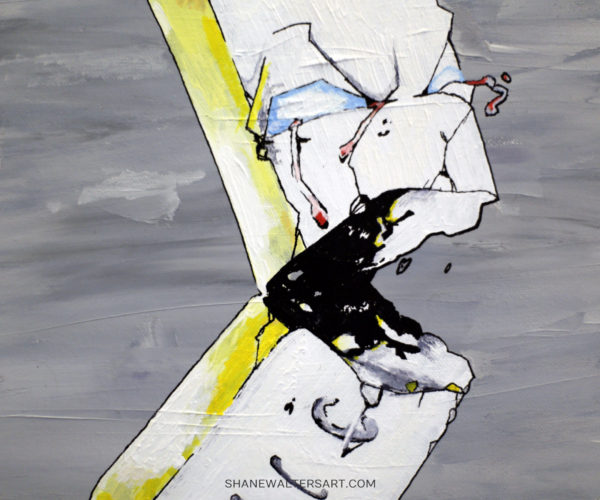 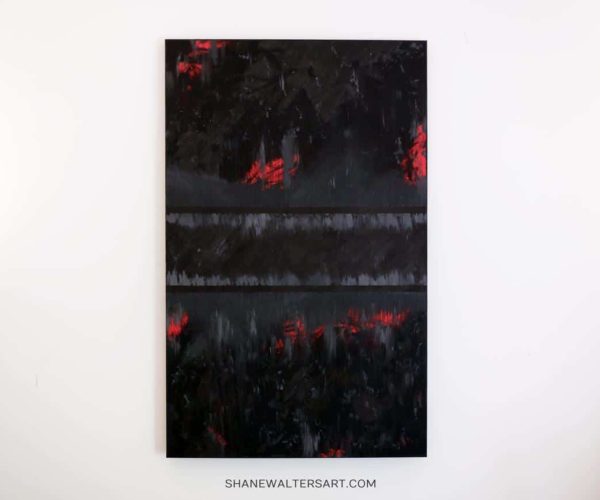 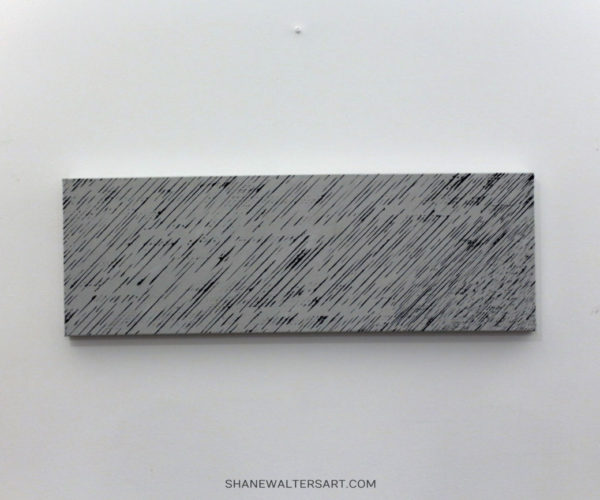 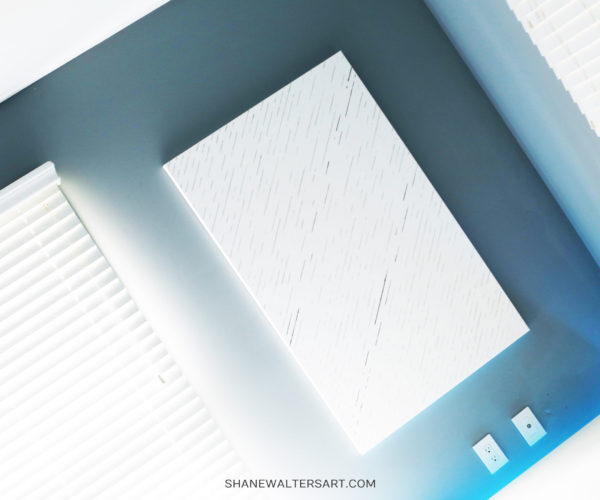 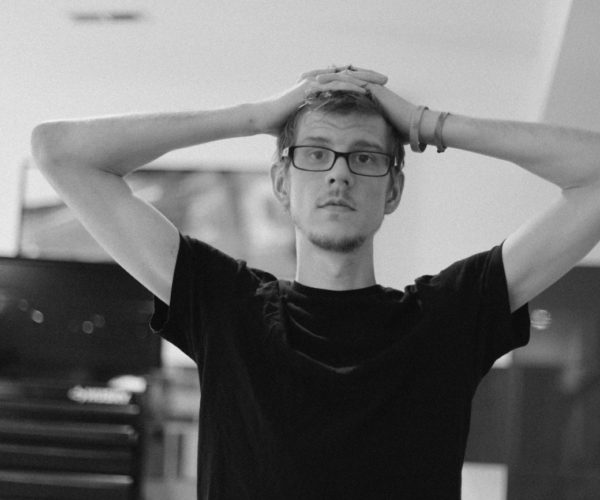 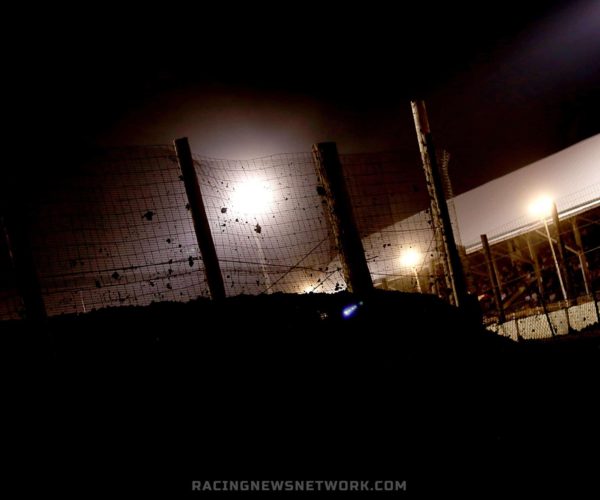 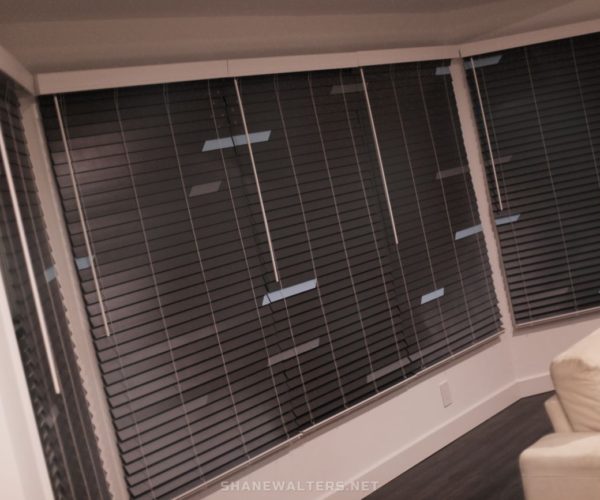 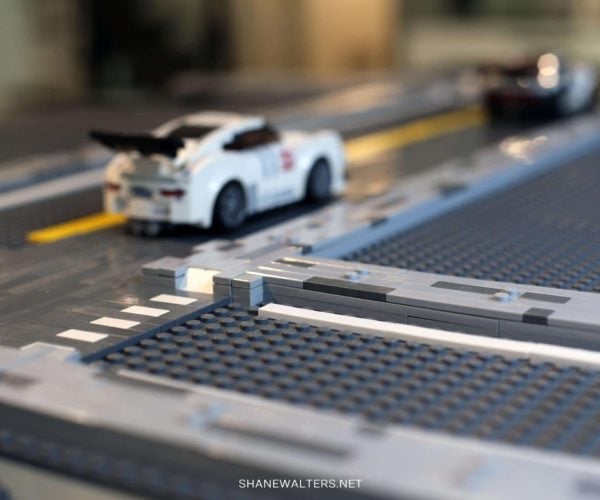