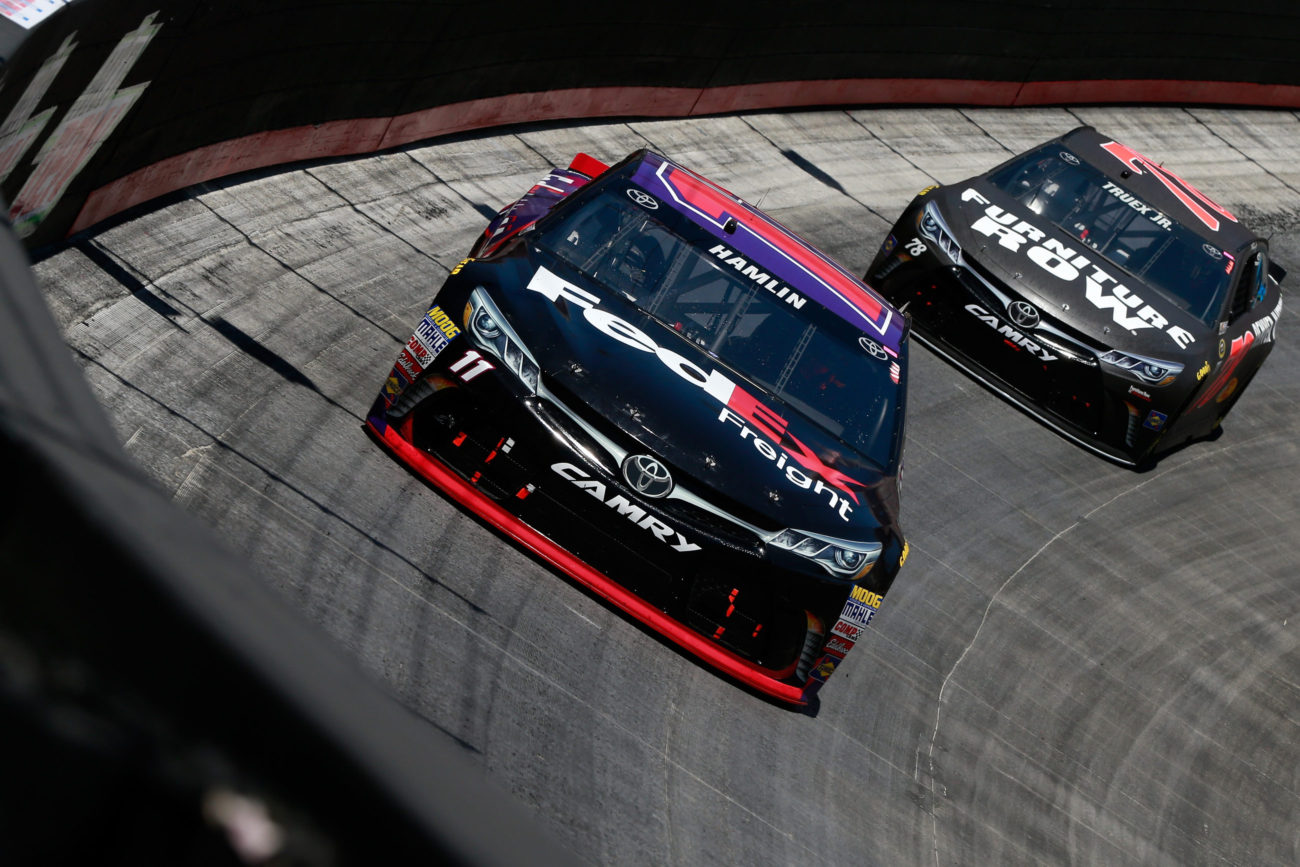 NASCAR is in search of yet another title sponsor. Essentially, right now the deal with Sprint expires. If NASCAR executives can sign a sponsor by February. Then, yet again, the name of the sport is set to change.

The $100 million/year price tag might be very enticing but it comes with a costly side effect. Changing the name of your sport every 10 years means you also have to start from scratch every 10 years from a marketing standpoint.

I come across many motorsports fans, regularly. When I mention the ‘NASCAR Xfinity Series’ half the time I’m instantly hit with a question, “What’s that?” They know what it is, they just don’t know the series by it’s current name. They know the series as the NASCAR Nationwide Series or perhaps even the NASCAR Busch Series.

That’s a problem. These are fans who watch some form of racing on a weekly basis. While they might not watch NASCAR all the time, they do watch it. A constant name change directly effects attendance from the casual fan. They aren’t going to click on something in the TV guide or travel to the racetrack if they don’t know what it is they are watching. This massive marketing issue is all due to a regular name change of the sport itself.

RELATED: Who is Sponsoring NASCAR in 2017? 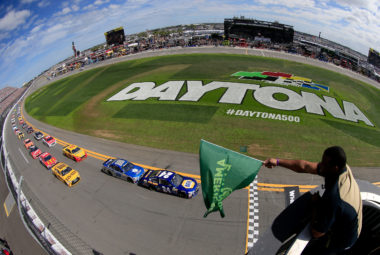 The Daytona 500 is extremely well marketed and as a result it’s the most watched race in America. By far. It attracts the casual fan and every year it’s also the biggest chance to grow the fan base. That’s mostly because it’s a fantastic race. However, I think there’s an underlining secret to the success of the 500 mile race…

It hasn’t changed it’s name since it’s inception in 1959. For nearly 60 years, people have had the branding of the “Daytona 500” placed in front of their face. It doesn’t need a new marketing campaign, starting from zero every 10 years.

For 60 years, Non-racing fans have seen news regarding the Daytona 500 come across their television screens every year in February. Even if they don’t pay attention, they still pick up on what it is. Each news story is a billboard. As a result, people who aren’t even a racing fan know what the “Daytona 500” is. This very approach should be taken to the label of the sport itself.

Name it, then don’t touch it. We don’t need a 2017 NASCAR sponsor. It’s a backwards concept to change the name of your sport, catering to a new sponsor every 10 years. That’s the silliest thing you could possibly do. Could you imagine the Major League Sprint Baseball, National Sprint Basketball Association or the National Hockey Sprint League. That’s a completely ludicrous concept and it’s equally ridiculous in NASCAR. Yet, NASCAR hasn’t figured that out just yet. 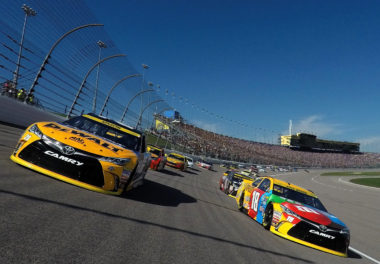 Beyond the general marketing flaw. Older fans are far more accepting of this mass over-sponsorship, in every aspect of NASCAR. After all, if it hasn’t bothered them before why would it bother them now? But the older fans aren’t the only people that matter. The sport we all love so much happens to be in the middle of a demographic crisis.

There’s a new generation that NASCAR needs to attract in order to grow the sport. That new generation doesn’t even feel the need for a driver’s license, after all, they have Uber. This very same generation piled up like an ant colony in support of a socialist. Bernie Sanders, the anti-corporation, eco-friendly, free college for everyone, democrat.

I’m not trying to be political. I’m simply stating that never before has a known Socialist had so much traction in primaries leading up to an election. That fact alone tells you a lot about the demographic NASCAR needs to target. Sanders nearly won the democratic nomination, mostly due to his large following of college kids, the very people NASCAR needs as ‘new’ fans to secure the future of the sport.

As you read that, many of you are saying “We don’t want them!” But you’re so wrong and you don’t get it.

Taking that approach will create certain death of the sport as we know it. Older fans won’t be alive forever. If NASCAR can’t appeal to a new generation, the sport doesn’t grow. Instead, it will continue its pattern of a shrinking fan base. 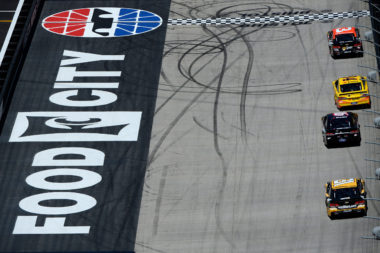 A shrinking fan base has a mass of negative effects over time. That means, niche tracks close it’s doors and transform into housing developments. Teams begin closing up shop and suddenly the sport takes a very different and drastic direction in the wrong path. NASCAR will survive, but the little guy in terms of both teams and tracks, will not survive a diminishing fan base.

The sport is still thriving off the mass appeal and quick growth of the 90-00’s. However, we are fast approaching a large problem. If NASCAR can’t attract the new generation of fans in a much bigger way, our sport is in trouble. They need a consistent marketing campaign aimed at people throughout their entire lives.

The over-sponsored selling out is part of the on-going joke of the sport, as seen from outsiders. Nothing gives that joke more merit than putting a corporation in the name of the sport itself. It makes us look like idiots.

Self-control from NASCAR executives can go a long way, paying dividends for years. Saying no, stopping yourself from completely selling out to corporations would be a big step in attracting the much needed younger fan base.