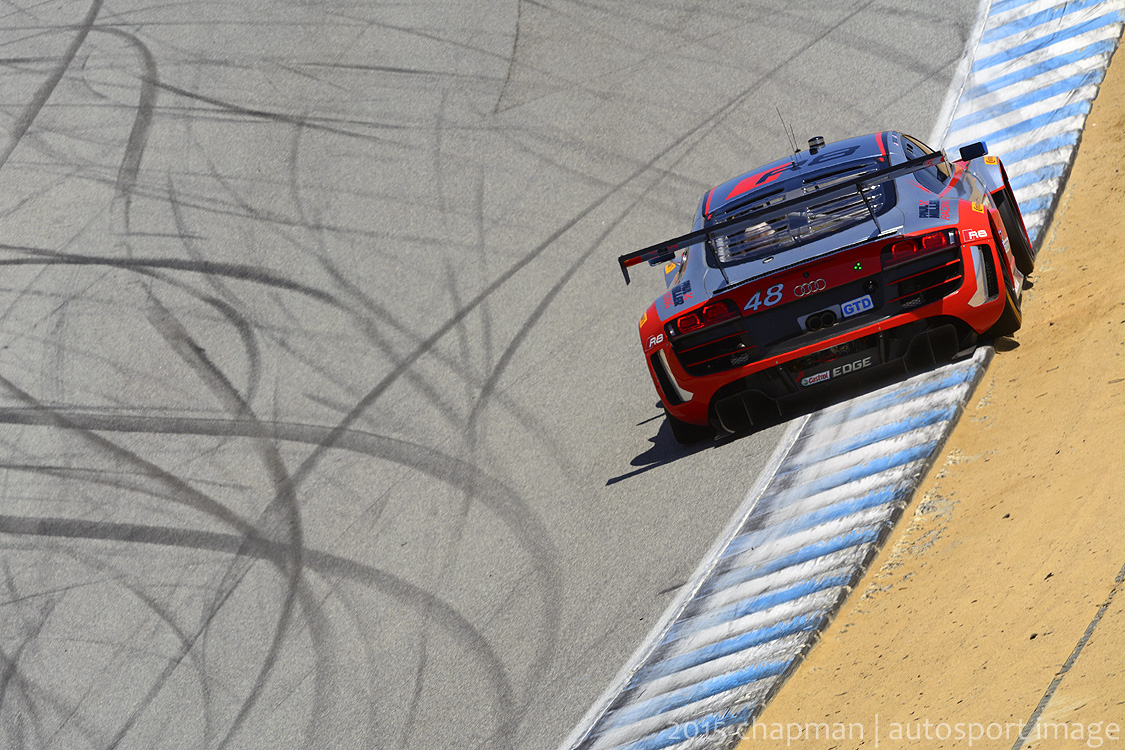 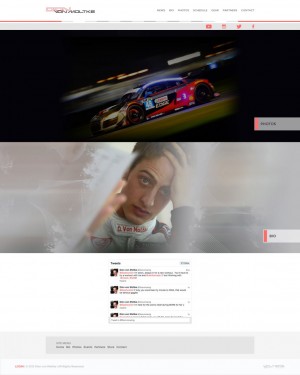 Dion von Moltke IMSA Tudor SportsCar driver website has launched as the team takes series lead in GT Daytona class. The driver from Miami, Florida made the switch to Paul Miller Racing at the start of the 2015 season. Dion von Moltke has partnered with racing driver Chrisopher Haase and they share the seat of the number 48 Audi R8 machine. Three top fives including fifth position in the Rolex 24 At Daytona and one runner up finish at the Continental Tire Monterey Grand Prix has given the team the standings lead.

Dion von Moltke is excited to debut their new IMSA Tudor SportsCar driver website design to the motorsports community. Please log on at http://www.DionVM.com to browse the new driver website.

Dion von Moltke has built his career in North American sports car racing on a solid foundation of international Karting and Formula Car racing. He is currently completing in the IMSA TUDOR United SportsCar Championship as a new driver with Paul Miller Racing in 2015.

The 24 year old American, with strong ties to South Africa, was born in Houston, Texas before moving with his family to Dallas, Sydney, and Los Angeles and then finally to his current home in Miami – where Dion started racing karts at age 13. He won several championships at the local and state level before moving up to the National and International level, participating in World championship Karting events in Italy.

Since then he has steadily progressed through several professional racing series, becoming a very successful and respected professional race car driver that has multiple wins in Skip Barber racing series, GRAND-AM and ALMS, including two wins at the legendary 12 Hours of Sebring (2012 and 2013) and a GT win at the Rolex 24 At Daytona in 2013 in an Audi R8 LMS.

Stay tuned to the Dion von Moltke driver website and social media pages throughout the racing season to receive up to the updates. The new IMSA Tudor SportsCar driver website will be updated regularly with news and results. Be sure to visit the photo galleries as well for any race fans entertainment purposes.

Dion von Moltke would like to thank all of their IMSA Tudor SportsCar sponsors for the continued support of their racing program. These include; PR Newswire, Deltran Battery Tender, South African Airways, SAABC and Muc-Off.

Dion von Moltke Racing is in constant pursuit of new marketing partners. If you are interested in becoming involved with the IMSA Tudor Sports Car driver please contact them via the driver website for more information. Various sponsorship packages are available to fit any budget! They would be happy to explain in detail how motorsports marketing can benefit your business.

About Walters Web Design
Founded in 2004, Walters Web Design specializes in automotive website development and graphic design. We use advertising and social marketing to help facilitate visitors and potential customers to all our client websites. “We take pride in all of our customer websites and we want each design to be better than our last. We feel this is what has put us above all the rest in our industry.” Walters Web Design is pleased to supply the Dion von Moltke IMSA Tudor SportsCar driver website for the first year and we look forward to working with the team far into the future. 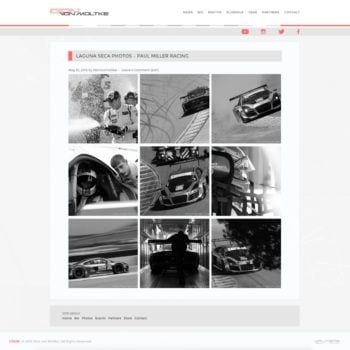 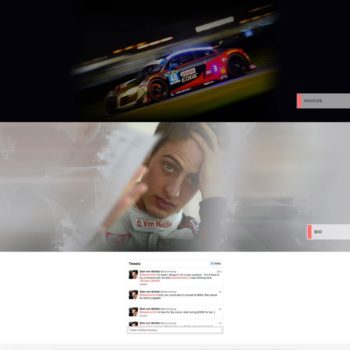 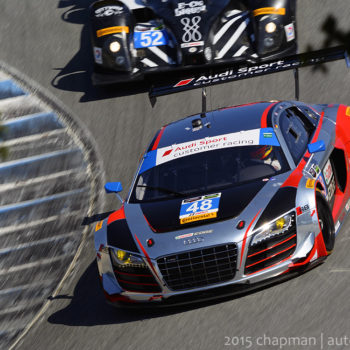 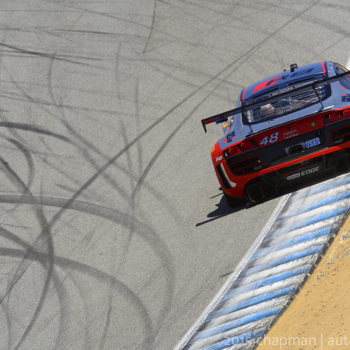 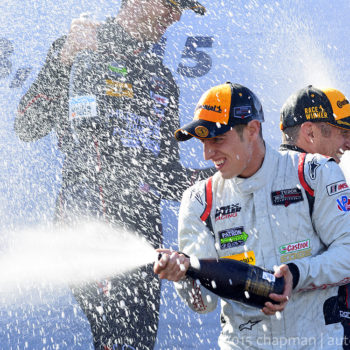 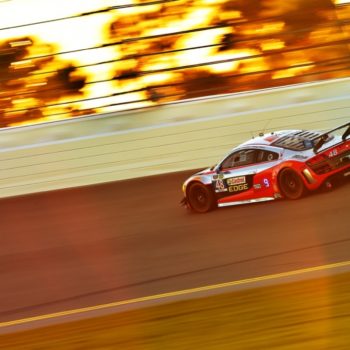 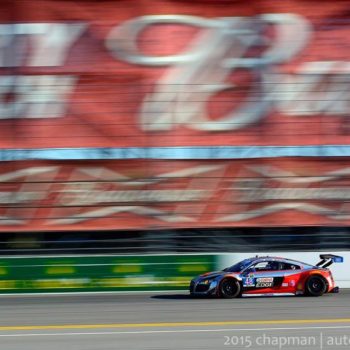 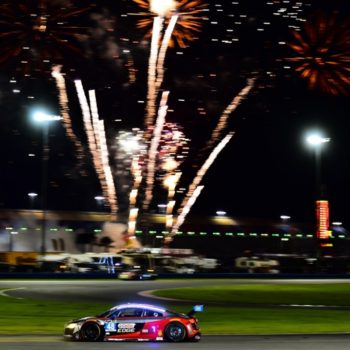